Embraer certifies Bacoban® surface disinfection for use in aircrafts

In addition to the recent, and highly successful, testing completed by Boeing and Embraer we can now add testing from the world famous SAFRAN organisation. The testing was completed on a wide range of substrates (a full listing of these substrates is available), which are commonly used in the aviation sector. The surfaces were subjected to Sanitation cycle, discoloration, Corrosion, humidity, high and low temperature and coating refresh testing. The conclusion from Safran: "We can recommend it as a treatment that will not damage composites, metals, and paints, foils in the aircraft. We deemed it safe for use." 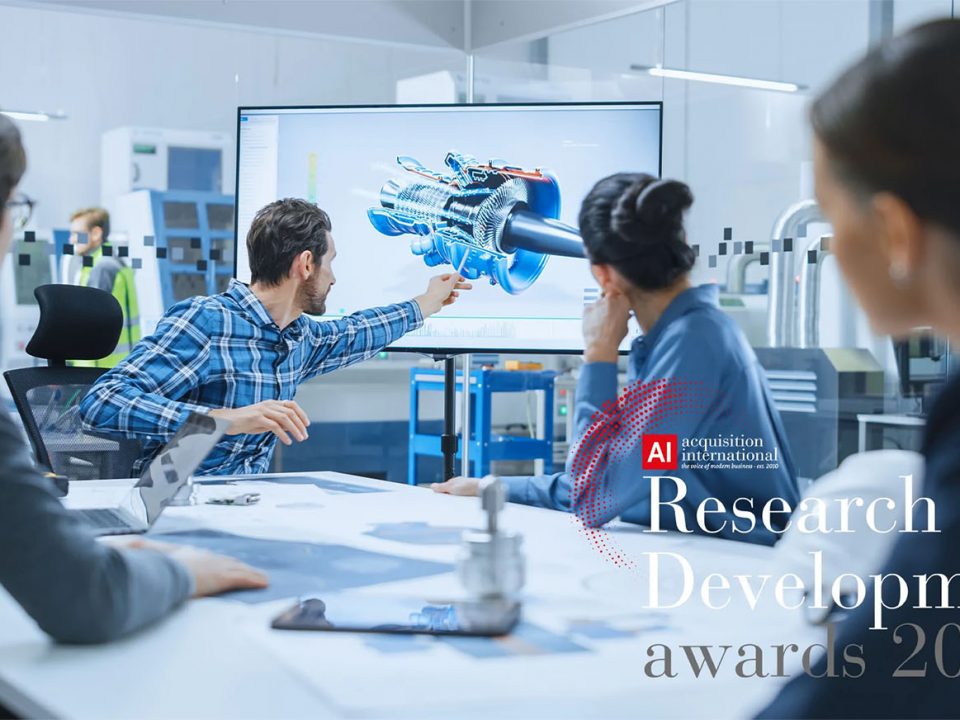