The next generation of coating that we already offer.

Advanced Liquid Glass Technology is a term which identifies the next generation of coating which we are now able to offer.

In the 1960s Richard Feynman , the father of quantum physics, probably wrote his Nobel Prize acceptance speech on a type writer or with a fountain pen. He would have probably painted his home with lead based paints and driven a car which consumed 1 litre every 3 km… technology has moved forward rapidly… and so has nano technology.

Our ALGT coatings reflect this change. They are the highly sophisticated coatings which will change many aspects of how we live. Some years ago liquid glass coatings often lasted a few months, now we are able to offer coatings which last for over 20 years.

It has now been over 150 years since the discovery of the Sol Gel process and advances are continually being made. Due to our being linked with the leading R+D organisations in Germany we are able to bring you the 3rd Generation of Liquid Glass Technology via which we offer more efficient coatings, at reduced cost to the consumer.

The ALGT© range provides coatings which offer increased durability, greater temperature tolerance and massive corrosion resistance. These new coatings, which draw upon a wide range of stunningly effective technologies are best described as “hybrid coatings”. They are not exclusively based on SiO² but SiO² is often used within the matrix.

Learn more about the technology here. 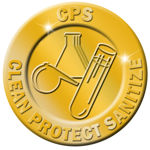 Our CPS platform for greater flexibillity. 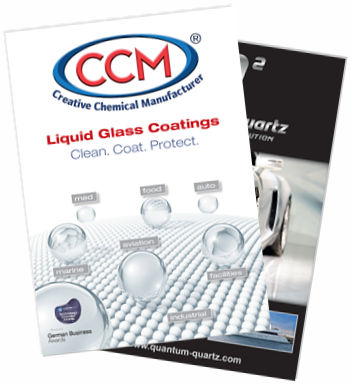 Thickness layer of some of our products

We divide into two product groups.

For a comparison see the table below. 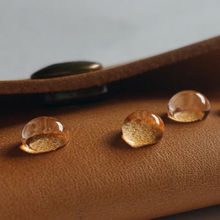 * Our coatings are highly durable but performance will vary depending on quality of application and the amount of abrasion that they experience.

All of our products are available in private label formats. We offer complete bespoke packages for our clients. We can also provide conceptual design, art work, printing and marketing guidance. Additionally our experts have a full overview of the market situation worldwide and can help you develop the right product package for your market.

Details
Learn more about our private label offerings and samples

See how it works in our short product and explanation videos.

Conformity of CCM products with REACh