Coating the Rims of a Racing Car

The team at CCM have coated the rims on a racing car. The car is one of those raced by one of the leading teams in the VLN Endurance Championship.

The race was held on the 31st of October at the world famous Nurburgring Circuit Germany. There were 145 competitors for this stunning event and so the CCM team were understandably proud to be part of such an exciting venture.

After the race a full inspection and detailed evaluation of the rims was conducted and the results were confirmed as “spectacular”.

Left: without coating | right: with coating 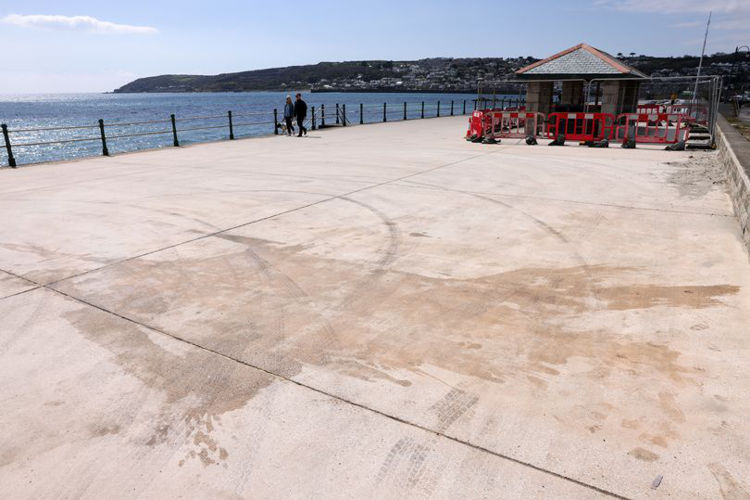 Coating the promenade in Cornwall, UK

CCM to the rescue in Cornwall