The Crystalusion Team has been working with Nigel Lamb and has coated his MXS single seater aircraft which he races in the Red Bull Air Race competition across the globe. This aircraft which is flown in all weather conditions has to deal with the effects of the elements in every race and for this reason the goal of coating the entire aircraft with Liquid Glass is to reduce drag. The superphobic coating repels all dirt, grease and grime including bugs and other creatures.

Nigel Lamb said,“Aerodynamic drag reduction is paramount in this competitive air sport where we are endlessly striving for those elusive small fractions of seconds. I’ll be delighted with any competitive advantage Breitling Racing Team can gain with Crystalusion™.” 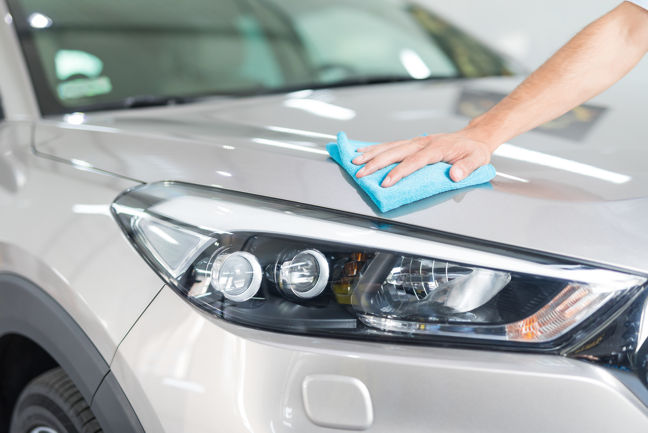 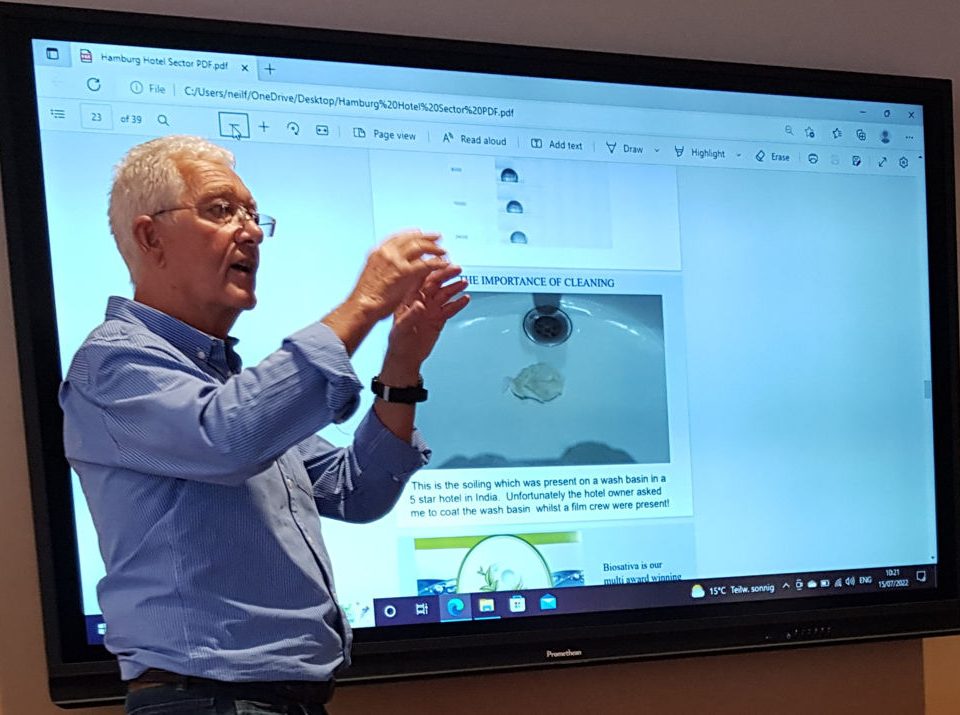